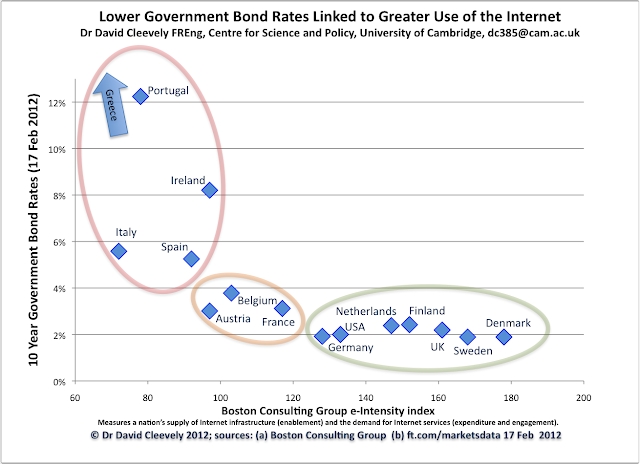 Posted by Matthew Cleevely at 17:55